60 Minutes is one of the oldest, yet most successful, American television news magazine programs that features most of the important issues of society.

The show made its first appearance on CBS television on September 24, 1968, and has been producing very informative content about the latest news since then.

60 Minutes became a number-one program because of how the show provides accurate reports, stories of people, interviews, and discusses issues that are currently happening.

The show also has special episodes that cover their world-famous interviews with the different Presidents of the United States over the years.

One of the show’s interviews that made headlines last year was Lesley Stahl speaking with former President Donald Trump, where she asked him tough questions about the pandemic, economy, his plans for the future, and many more.

Since Covid-19 is everyone’s concern today, let’s talk about where we can get more information about the pandemic, vaccines, and many more with 60 Minutes and where we can watch the show.

Where can I watch tonight’s 60 Minutes?

You can watch 60 Minutes on CBS News or stream the latest episodes of the show on Paramount Plus (previously CBS All Access) on any device.

60 Minutes is also accessible through Hulu With Live TV if you don’t have cable.

Catch more 60 Minutes shows when you sign up for Paramount Plus here.

Where can I watch old episodes of 60 Minutes?

There’s nothing wrong with watching your favorite episodes of 60 minutes alone or with your family, that’s why Paramount Plus is the best streaming service that you can count on.

Paramount Plus gives their users access to classic 60 Minutes stories, 60 Minutes Overtime, and many more.

Paramount Plus (previously CBS All Access) is free for seven days when you sign up for the streaming platform for the first time.

The perks of being a Paramount Plus subscriber is that you can catch CBS shows a day after airing on television. Pretty cool, right?

The platform offers deals on streaming that are perfect for people who never tried streaming players before.

You can sign up for a free trial of Paramount Plus here.

How can I watch 60 minutes on my phone?

Is 60 Minutes on Amazon Prime?

You can catch episodes of 60 Minutes on Amazon Prime Video, however, the streaming platform only has 5 seasons compared to Paramount Plus, which has 10 seasons of the show.

We highly recommend giving Paramount Plus a try so you can maximize your streaming experience and enjoy watching the show with your family.

Does Netflix have 60 minutes?

Although the premium streaming platform is famous for catering to a wide range of shows, 60 Minutes is not available for streaming on Netflix.

Since 60 Minutes is a show by CBS television, this could mean that most CBS shows, including CBS Evening News, will most likely be available on Paramount Plus (previously CBS All Access).

You can watch 60 Minutes on Hulu with Live TV, but only when the show is on air.

This means Hulu Live only has access to the show every time the show is live on TV especially when you don’t have cable.

Are there more shows that are similar to 60 Minutes?

Shows like CBSN Originals, Secrets, America’s Hidden Stories, and many more, except Nick News, that are quite similar to 60 Minutes are also available for you to binge-watch with the whole family.

You can check these shows for free on Paramount Plus here. 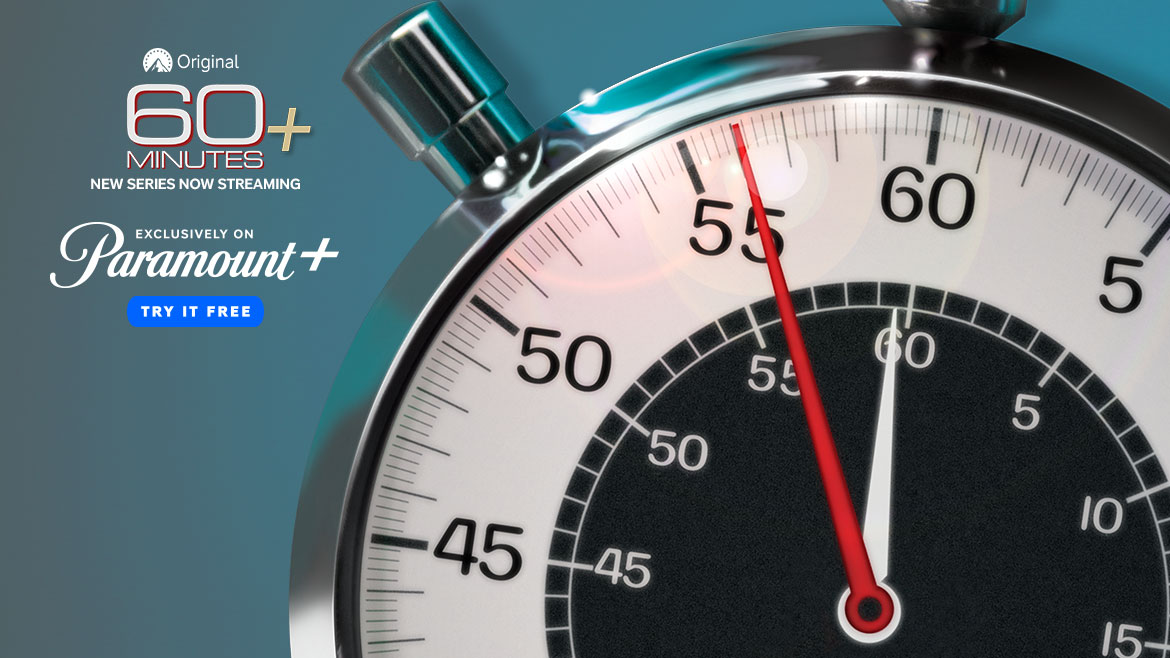 Where to Watch Survivor? (And When Will It Air Again?)

Where to Watch The Real World Homecoming?